Why Should I Come Back To Your Restaurant?

My recent visit for lunch at the El Encanto in OdySea

Why Should I Come Back To Your Restaurant? 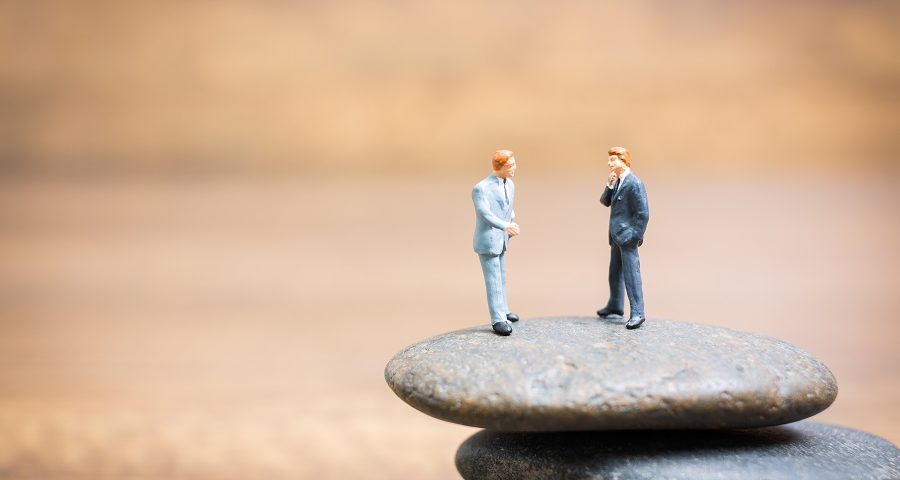 Last week we decided to go to Cold Beers & Cheeseburgers in Scottsdale for dinner as we had a gift certificate. We arrived around 5:15 pm and were very hungry. The bar was packed as it was March Madness and Happy Hour. We were told we would have to wait five minutes for a table to be cleared. We were okay with five minutes. After fifteen minutes we saw people get up from a booth and a busser rush to clear the table. The hostess made no comment as to why she had told us five minutes when people were still at the table. It would have been much better to be honest about the table in the first place.

After we were seated the server immediately came over to take our drink order. We ordered an appetizer which came out of the kitchen in a reasonable time. We had ordered dinner so after we finished our appetizer we expected to get entrees in a short time. After about fifteen minutes of waiting another server came by and said the kitchen had lost the order. She asked what we had ordered again. Our first server came by about five minutes after and said our entrees should be up shortly. I asked if we could have our side salads while we waited as we were hungry. She brought those out shortly after. Our entrees arrived about ten minute after the salad. The food was good however we had gotten so tired of the waiting that we didn’t stay long. You would have thought a manager would’ve taken the time to come by our table as we saw him talking to people in the bar.

When the server brought out our check she said she took off $5.00. We did appreciate her thoughtfulness.

Happy customers play a major role in bringing repeat business and business through word-of-mouth and referrals. When a customer service agent resolves a customer’s grievance with immense care and attention, the customer will talk about it to his friends and family. When service is not up to what a customer expects they will also tell their friends and family. For this, your customer service skills must go above and beyond. We enjoyed the food however if the hostess had been honest at the door, food would’ve been on time or a manager would’ve visited our table we might consider going back.

Restaurant owners don’t see bad service they just see bad reviews. Most restaurant owners are too busy with other duties to spend time in their locations everyday all day. Hiring a mystery shopper is a way to see what is happening in your restaurant while you aren’t there.

Contact Debbie Hart at The Hart Experience for your complimentary mystery shop and let us give you a Fresh Perspective on your Customer Experiences 602.717.3271 Debbie@thehartexperience.com 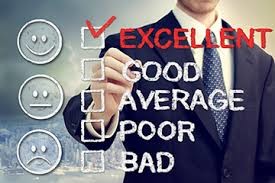